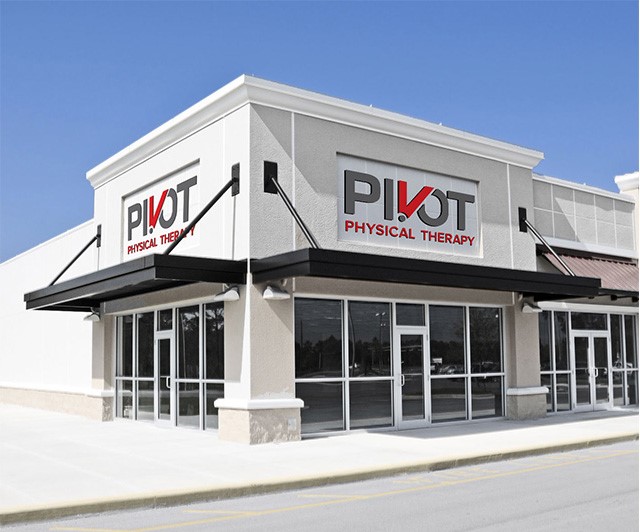 Pivot Health Solutions has received $25 million in private investment and tapped a new CEO as it continues to grow its presence in the mid-Atlantic.

The Towson-based company specializes in physical and occupational therapy and recently launched a new division, Pivot Onsite Innovations, which works directly with companies to manage and treat work-related injuries and employee health. Pivot has grown rapidly in recent years through an aggressive merger and acquisition strategy. Today the company has 265 locations in six states and Washington, D.C.

The infusion from New York-based PennantPark Investment Advisers will help support further expansion, as well as increased investment in employees and in a new division focused on corporate health services.

Pivot’s expansion pace has slowed this year, with only four new locations set to open, and incoming CEO Chris Throckmorton said he doesn’t plan to set a specific goal for how many locations Pivot will open annually. New acquisitions and locations will come mostly in underserved areas in the mid-Atlantic and be decided on a case-by-case basis, he said. But Throckmorton said he expects the company to keep growing, buoyed by Pivot’s wide range of services as well as overall growth in the physical therapy sector as the U.S. population continues to age.

Chris Throckmorton is the CEO of Pivot Health Solutions

At the end of 2018, Pivot created Pivot Onsite Innovations, as a way to put all its workplace-related services in one place, Throckmorton said. The division works with nearly 100 companies in 42 states and also has 13 occupational health locations on corporate campuses in Delaware, Maryland and Pennsylvania. At these companies, clinicians help with everything from ergonomics to treating employees who get hurt on the job, Throckmorton said. The company collaborations are one of Pivot’s fastest-growing business sectors.

With the creation of the new division, Throckmorton said, one of his main goals as CEO is to better integrate all three divisions as well as create a portal that will allow clients to access all the services Pivot offers in one place.