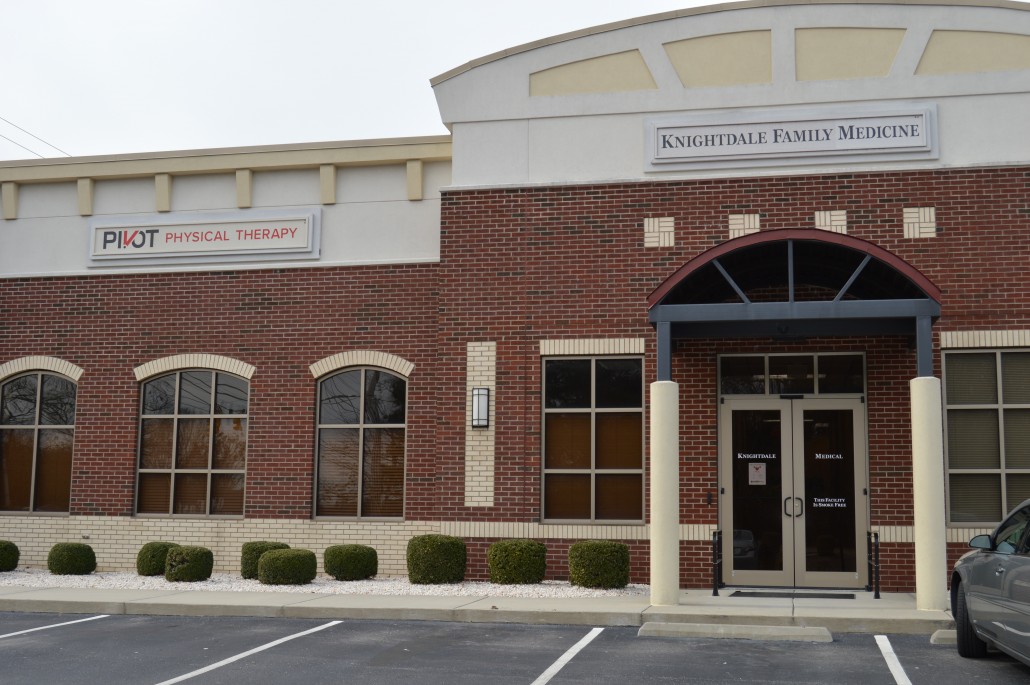 The Triangle Business Journal was proud to report on the newest Pivot Physical Therapy clinic that opened in North Carolina last week.

After only four months in the Triangle market, Pivot Physical Therapy expanded again, this time adding a new location in Knightdale.

In October, Pivot acquired ActivCare Physical Therapy, then a 10-clinic private practice co-founded by Brad Hancock andCharlie Caserta. Now, the practice added a clinic in Knightdale to go with a new one in Fayetteville, with plans to grow to between 15 and 18 locations by the end of 2015. The practice currently sees between 1,500 and 1,800 patients per week, on average.

Hancock, a licensed physical therapist and now the president of Pivot’s Southeast region, says the business strategy is to focus on expansion either through acquisitions or organically by opening new offices, likely in the Triangle or Fayetteville areas.

“We are always evaluating new markets, but we feel that physical therapy is best served in a dense concentration,” he says.

Hancock and Caserta enjoyed strong organic growth under the ActivCare brand. Hancock, a North Carolina native, started his career in physical therapy working for a clinic in the Hilton Head area. He then moved on to more hospital-based work, but had aspirations of opening his own business. In 2009, the opportunity arose and he grabbed it along with Caserta.