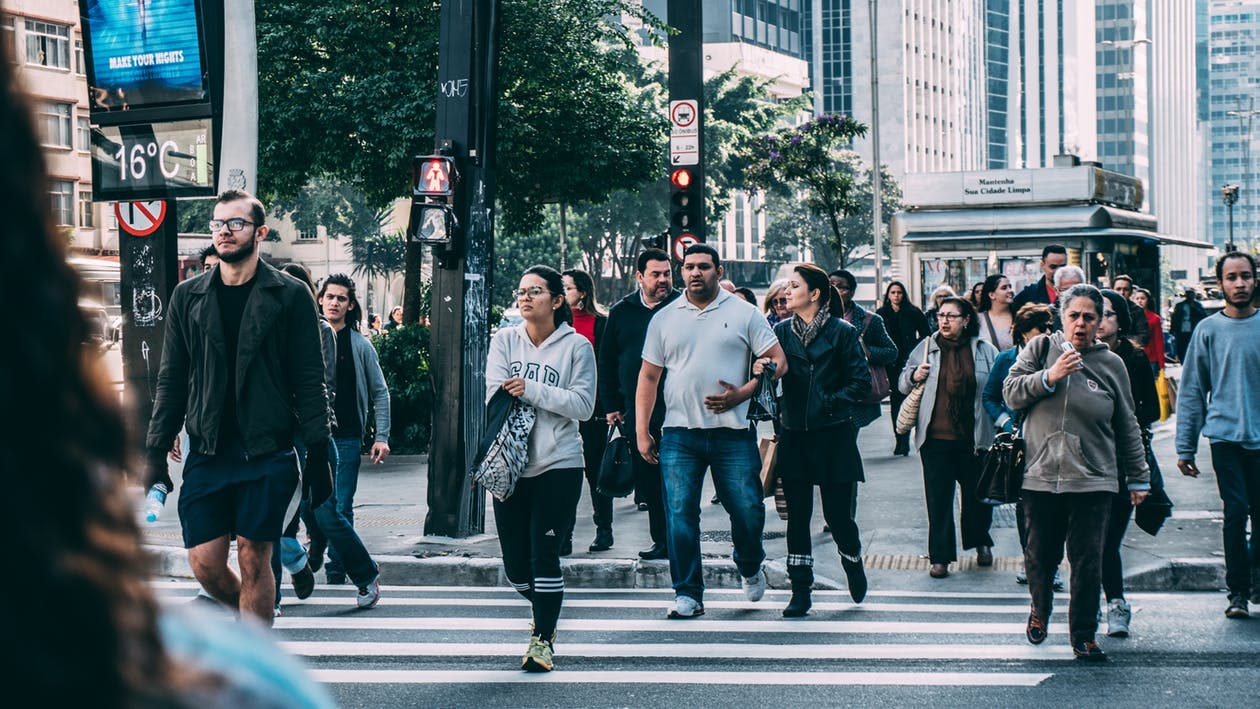 The piece was originally published in Hampton Roads Physician Fall 2017

Everywhere we turn, it seems, we see new revelations about our increasing obesity levels and the serious health challenges they present.

Addressing obesity is a particular challenge because of something I call the “spiral effect”: If one’s not moving, that leads to obesity. Obesity, in turn, makes one not want to move even more, which creates a spiral effect.

And while the two primary tools to addressing obesity are well known – exercise and diet – getting there (or, rather, just getting started) is often easier said than done.

So what are the keys to getting – and staying – on the road to successfully addressing obesity and its related health concerns?

First the data: According to the U.S. Centers for Disease Control and Prevention “more than one-third (36.5%) of U.S. adults have obesity.” Further, “the estimated annual medical cost of obesity in the U.S. was $147 billion in 2008 U.S. dollars; the medical costs for people who have obesity were $1,429 higher than those of normal weight.”

The CDC adds: “Obesity is a serious concern because it is associated with poorer mental health outcomes, reduced quality of life, and the leading causes of death in the U.S. and worldwide, including diabetes, heart disease, stroke, and some types of cancer.”

So individuals who battle obesity often find themselves caught between extremely difficult circumstances: Getting started on the path to addressing their condition is difficult, but staying on their current path can be dangerous.

How to get started? In my experience, the key is creating ways to increase one’s own accountability. To be clear: This doesn’t mean going it alone.

In fact, there are two keys:

Of course, for someone who is obese, don’t be afraid to start with manageable exercises. That might mean walking a mile a day. It might mean less. The important thing is to start, remain consistent, and build.

Once you keep going: Set goals. This is where a personal trainer can help. Personal trainers can help set a routine – and help ensure that any activities are safe. They also can help make individuals accountable for their goals and focus on nutrition — which can be even more important than exercise for obesity.

I’m not a nutritionist, but I’ve always liked something that author Michael Pollan wrote: “Eat food. Not too much. Mostly plants.” To improve diet, one might want to “start simple” – smaller portions. And make sure what you are putting into you isn’t from fast food or a convenience store. One rule of mine: At gas stations, only fuel up your car, not your body.

But the most important aspect to addressing obesity remains straight forward: Get started. A lot of people use New Year’s as a starting line. But there’s never a bad time to start. So find a buddy with a common goal and just go.

This is best way to avoid of the spiral effect.